As the holiday season quickly approaches, many Americans may be thinking about the next gift they need to buy for a loved one, or what dish they need to bring to their company's holiday potluck. What the vast majority of people are likely not thinking about is the spike in mortality rates during the holiday season. Numerous studies indicate that on Christmas, the day after Christmas and New Year's Eve there are more deaths than during any other time of the year.

According to the 2010 study, "Christmas and New Year as risk factors for death," this spike is true for all demographic groups, except children, and the five top disease causes include circulatory, neoplasms, respiratory, endocrine/nutritional/metabolic, and digestive diseases. While the researchers tested nine different plausible explanations for this unusual phenomenon, they suggested that additional research is necessary to come to a resolute conclusion.

Why are mortality rates higher during the holiday season?
There are numerous hypotheses regarding why more people pass away during the holiday season. One particular reason may be attributed to holiday staffing issues. David P. Phillips, a professor in the sociology department at UC San Diego and lead author on the study, said that hospitals that do not plan accordingly for the holiday season may be inadequately staffed for the number of patients coming through their doors. Many physicians and staff members may be taking vacations for the holidays and therefore there is a different quality of medical staff on duty to respond to these emergency situations, according to CNN.

"The suicide rate for the country is at its lowest point in December."

"For those deaths, the spike was even sharper," Phillips told CNN. "Those are the cases where seconds make a difference and you may see a real difference between the response of a junior and senior member of staff."

Additionally, researchers have targeted stress, alcohol consumption, cardiac disease and other factors as possible reasons for this spike. Another reason for this spike may be due to the hike in drivers traveling on the road. The National Safety Council finds that each year, more drivers are seriously injured or die in road-related incidents during the holiday season.

"Too many celebrations are marred by tragedies during the holiday season," Deborah A.P. Hersman, president and CEO of the National Safety Council, explained. "When you are traveling, remember that you are your car's most important safety feature. Getting to zero deaths on our roadways requires each of us to be safer behind the wheel."

To drive more safely, the NSC urges every driver and passenger on the road to:

The myth of holiday suicides
One of the most frequently circulated suicide myths is is that they happen more frequently during the holiday season. Actually, the Centers for Disease Control's National Center for Health Statistics found that the overall suicide rate for the country is at its lowest point in December. Then, this number peaks during months in the springtime and fall.

While suicide is still the 10th-leading cause of death for Americans each year, it's important that the public becomes aware of this highly popular myth. This way, care providers and loved ones can focus on preventing suicidal behavior year-round. The CDC offers several preventive recommendations, which include:

To learn more about mortality spikes during the holiday season, take one of Mariposa Training's long-term care courses today! 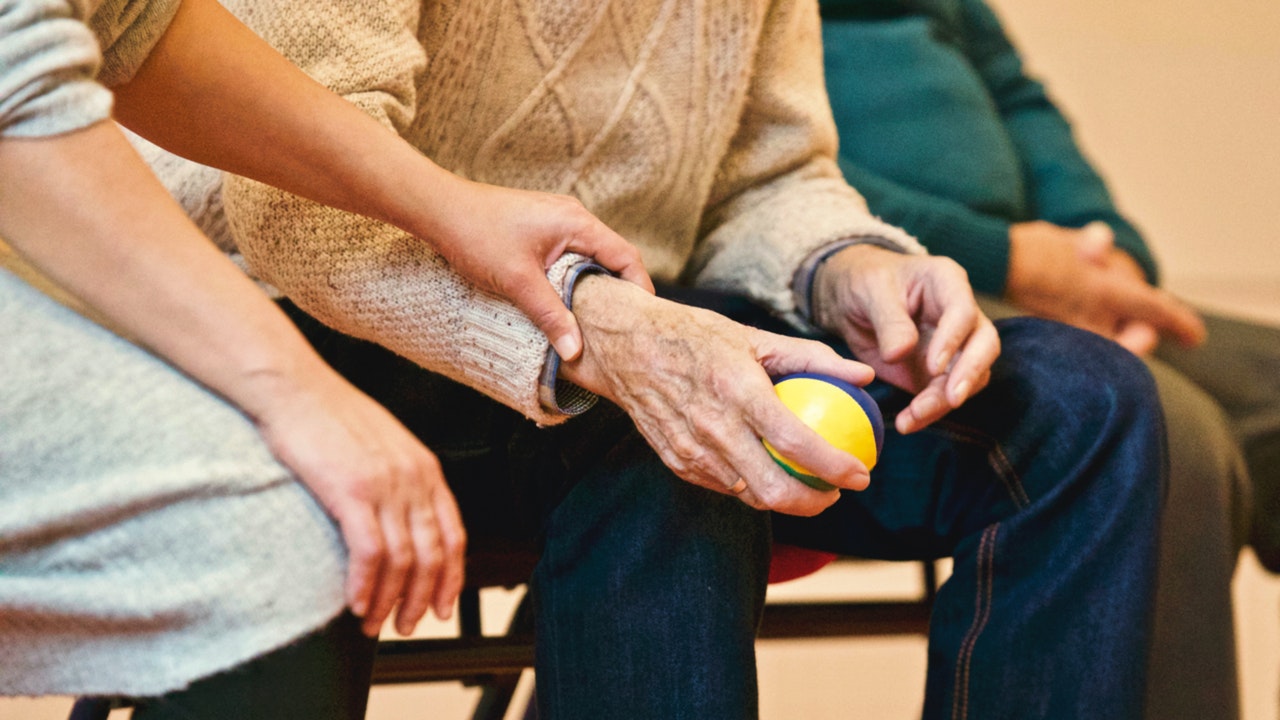